Accelerating gender equality across the world

The Gender Equality Seal was formally launched in July 2021 and is being rolled out in countries where we work with more than public institutions.

During the pilot phase carried out in 2018-2020 and through a range of exciting and innovative projects, 9 public institutions achieved Gold status, 8 Silver and 5 Bronze. For example, in Panama, the Autoridad del Canal de Panamá improved access to land for rural women, being awarded with the Silver Seal. In El Salvador the Ministerio de Ambiente y Recursos Naturales (MARN) proved its efforts to empower their women rangers and was awarded the Bronze Seal. In addition, in Moldova, the Gender Equality Seal for Public Institutions pilot allowed the Valea Perjei City Hall to strengthen the gender aspects of the human resource management by amending the job descriptions, the Code of Conduct for Mayor's office employees, and the collective labour agreement with provisions that enhance gender equality both in the institution and in its interaction with the citizens. 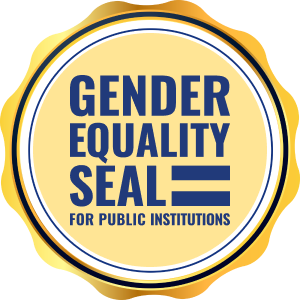 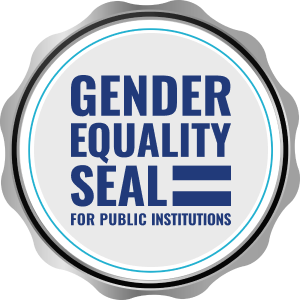 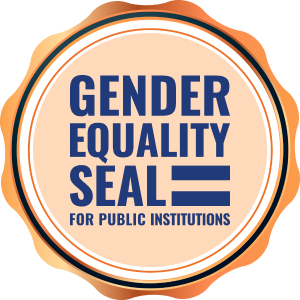 Public institutions that sign up to the Gender Equality Seal for Public Institutions join a global community of leaders driven by a desire to create stronger, safer and healthier workplaces, build democracies, and expose and end discrimination.

Do you want to be part of this group and get global recognition for your work on achieving gender equality?

Explore where we are

In progress
All Institutions

0 countries
with some public
institutions