In the context of the VI Ibero American Summit of Local Gender Agendas held in Santa Coloma de Gramenet (Spain), territorial leaders, academia and civil society from Latin America and Spain, reflected on the UNDP Gender Equality Seal program for Public Institutions as a strategy to accelerate the implementation of local agendas on gender equality.

The VI Ibero American Summit of Local Gender Agendas, whose theme this year was “New global challenges, new responses from local gender agendas”, brought together nearly 700 participants. Mayors, representatives of municipalities and other territorial entities, academia, civil society, and international organizations met to discuss and exchange reflections, experiences, achievements and learning about the achievement of effective equality between women and men at the local level.

This VI Summit put the emphasis on emerging issues for local agendas in the Latin American and Caribbean region: human mobility, environment and climate crisis, rurality, or local care.

In this context, the UNDP Regional Office for Latin America and the Caribbean team presented the Gender Equality Seal Program in Public Institutions as a UNDP strategy to support local government entities to accelerate implementation and enhance results. of local gender agendas in the region.

In Latin America and the Caribbean, six local entities from the Dominican Republic, Panama, Ecuador, Costa Rica, and Chile are implementing the Gender Equality Seal. One of them, the Metropolitan Municipality of Lima, became in May of this year the first public institution in the world to have achieved this international recognition, after the launch of the Program in 2021.

For those municipalities committed to Gender Equality that want to translate this commitment into a roadmap for closing gaps, the Seal provides a practical strategy and a comprehensive package of instruments; it is precisely in the territory where the inequalities and their consequences, but also where the most innovative responses are generated.

Fostering greater cooperation between the work teams of each institutional area to find opportunities for improvement is a key to continue promoting innovation locally. The integration of the gender perspective through an instrument such as the Gender Equality Seal makes it possible to identify and build interrelated solutions and promote teamwork between different institutional areas.

The Seal generates bridges of dialogue between territorial actors externally and between thematic work areas internally, allows the institution to detect the opportunities that arise, disseminate them and identify the best solutions to maximize them.

The Presentation of the Gender Equality Seal program for Public Institutions and its implementation in municipalities, counted on the testimony of the Metropolitan Municipality of Lima as the first award-winning institution in the 2020 round. Nieves Salas and Nieves Manrique from the Department of Women and Equality of the Metropolitan Municipality of Lima, participated in the presentation panel of the Seal of Gender Equality in Public Institutions, together with Guillermina Martin, leader of the Gender Team of the Regional Office UNDP and Sara Ramírez, Regional Coordinator of the Program for Latin America and the Caribbean.

The representatives of the Metropolitan Municipality of Lima highlighted that the Seal allowed them to articulate the work in favor of equality in a more comprehensive way, achieving closer cooperation between the different thematic areas of the institution. They also pointed out that it generated an attitudinal change in the staff in order to achieve gender equality. 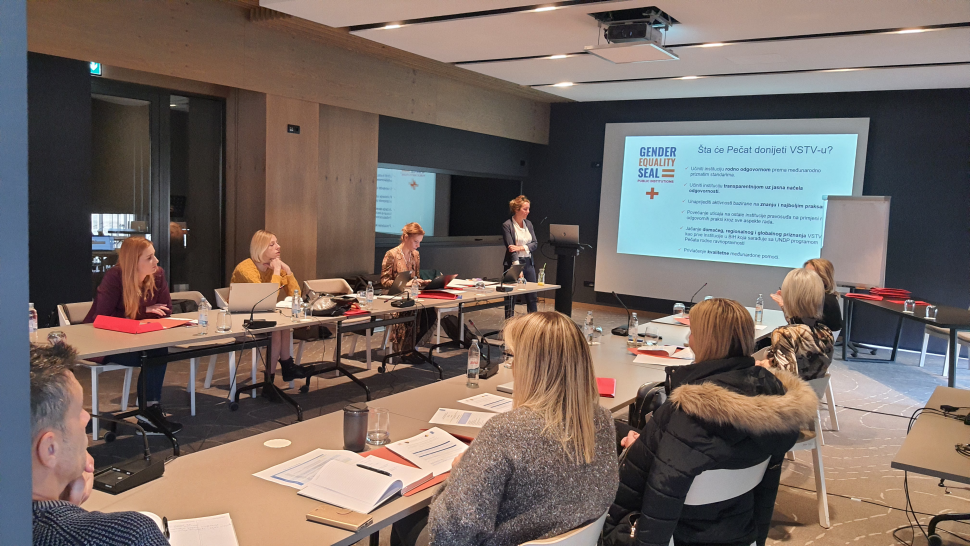 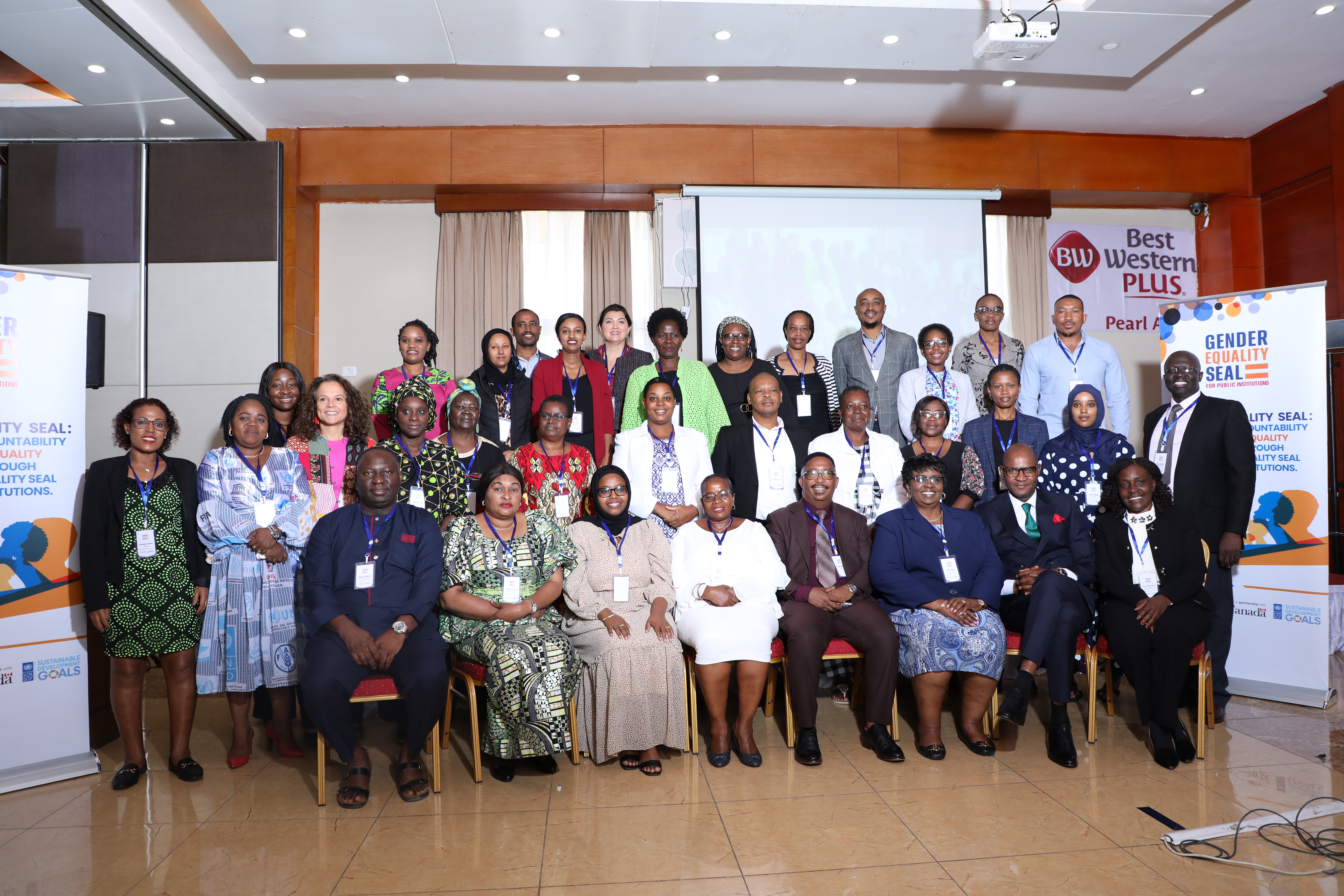 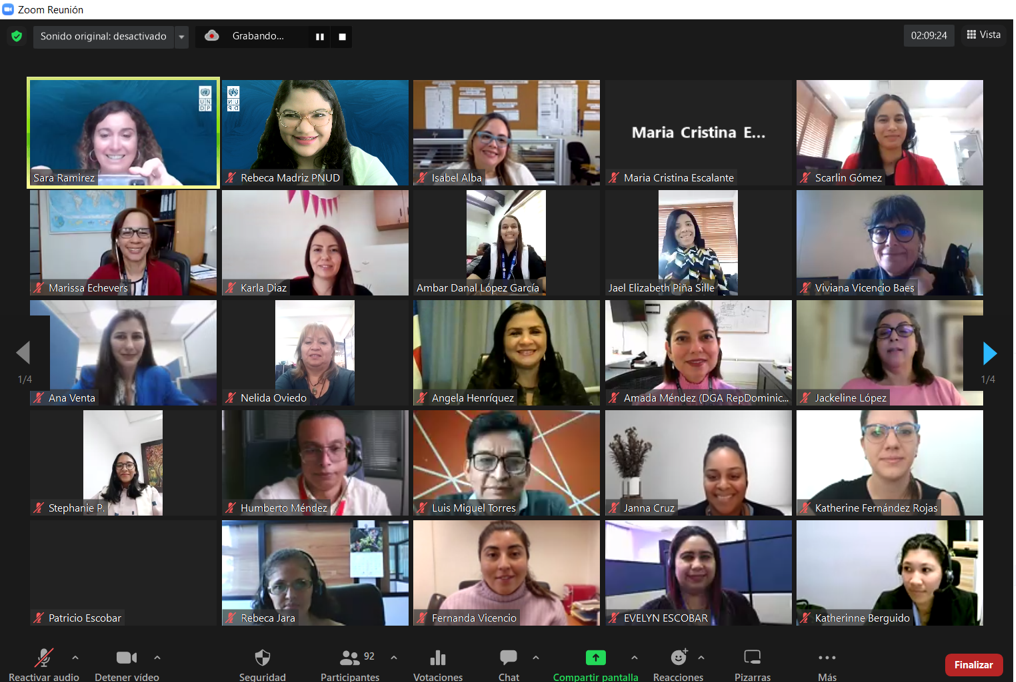