The UNDP Gender Equality Seal for Public Institutions is an acknowledgment to the Metropolitan Municipality of Lima for the sustained commitment, efforts and investments made on advancing gender equality and women’s empowerment during the past year and a half, and the significant progress achieved. These results are even more remarkable, considering the size of the institution and the speed of the implementation process.

Local governments are key institutions for advancing gender equality and women’s empowerment, precisely because it is in the territory where it is necessary to break the circles of exclusion in which many women are trapped, especially those who also suffer multiple forms of discrimination, such as indigenous women, Afro-Caribbean women, trans women or migrant women, among others. As such, they have a great opportunity to lead the way, and to be a source of innovation and inspiration to advance in the main structural nodes of gender inequality, such as violence against women and girls, political participation of women or economic development in the current context of energy transition.

The Bronze Seal awarded to the Metropolitan Municipality of Lima is a recognition of the results achieved by the institution in 18 months of implementation of the Seal roadmap. During this period, the institution made significant progress in institutionalizing the gender perspective both in its policies and services for the population and in its organizational environment, through ordinances, guidelines, protocols and capacity building and sensitization activities. More so, the Metropolitan Municipality of Lima has incorporated specific gender equality objectives and goals in its Concerted Development Plan 2025-2035 and its Institutional Strategic Plan 2022-2026, to ensure that the efforts developed up to know are sustained in the years coming.

“From the Metropolitan Municipality of Lima we are very happy to be able to achieve this recognition, which resulted from the carried out in the five dimensions contemplated by the Seal”

Miguel Romero, Mayor of the Metropolitan Municipality of Lima

Relevant to mention is the approval of a Communications Plan with a Gender Approach aligned with the Institutional Strategic Plan 2020-2024, and an Action Plan to Promote Work and Life balance for the staff of the Municipality.

These results were strongly facilitated through dedicated institutional arrangements such as the Gender Equality Committee, which integrates the directors of all departments of the municipality, guided by the Department of Women and Equality who acted as its Technical Secretary. The Committee allowed and facilitated institutional awareness, commitment, and accountability on gender equality, and strengthened articulation, communication, and synergies between the different areas of the municipality. The institution managed to work in multidisciplinary teams, under the common objective of addressing the inequalities faced by women in the Lima metropolitan area.

The Latin American and Caribbean is the pioneer region in the implementation of the Gender Equality Seal for Public Institutions, with currently nine countries participating in the initiative. Peru was not only one of the first countries to participate in in the 2020 round; the Metropolitan Municipality of Lima is also the first institution to receive the Seal of the 2020 round globally. 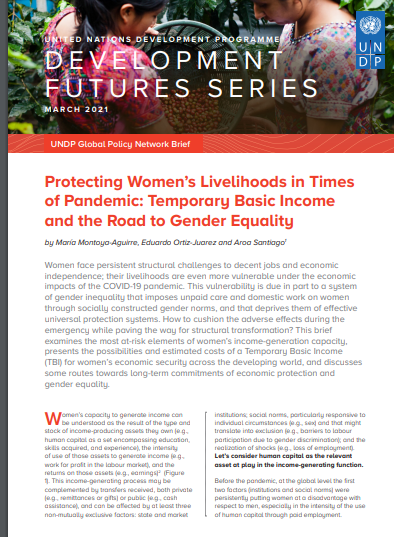 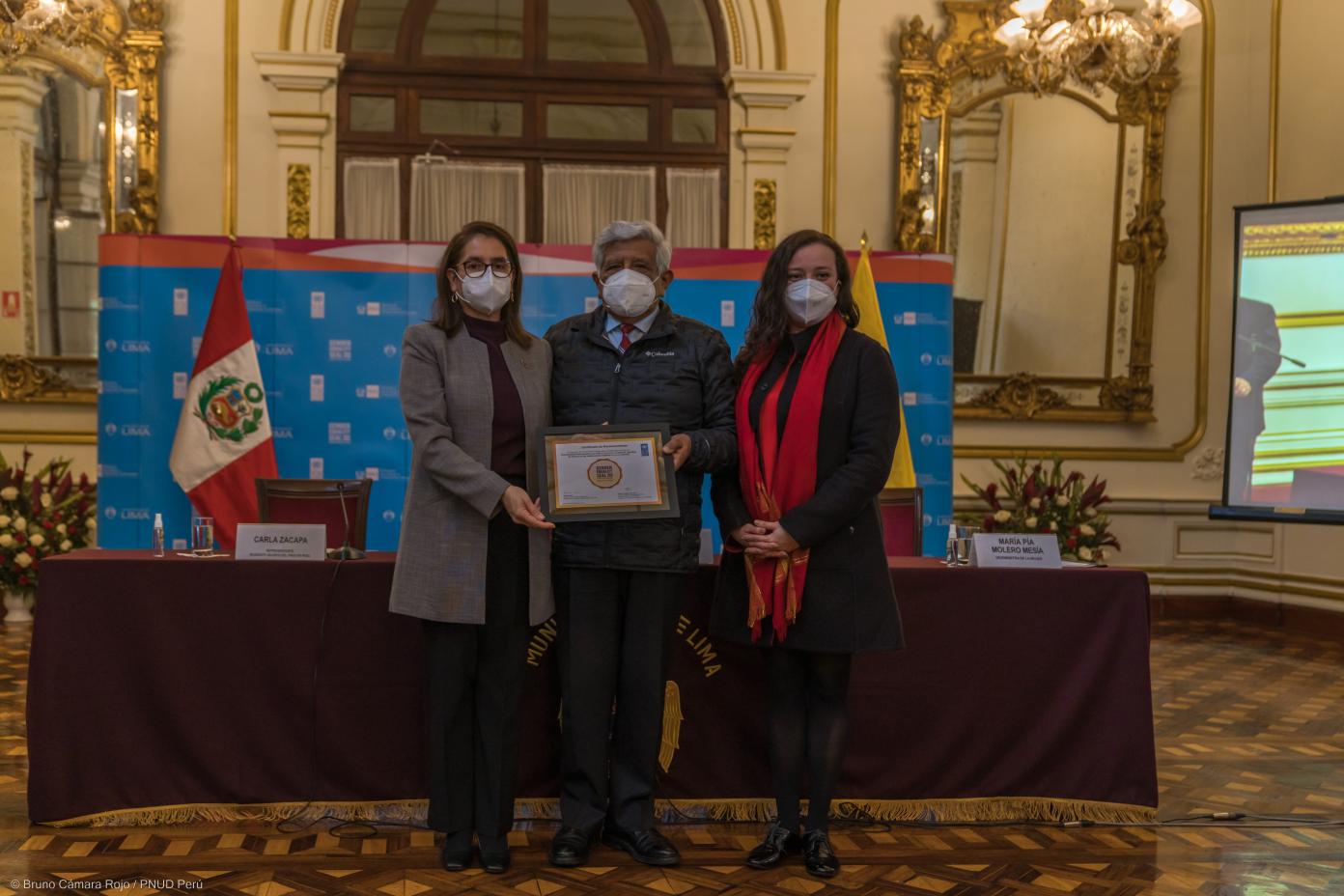